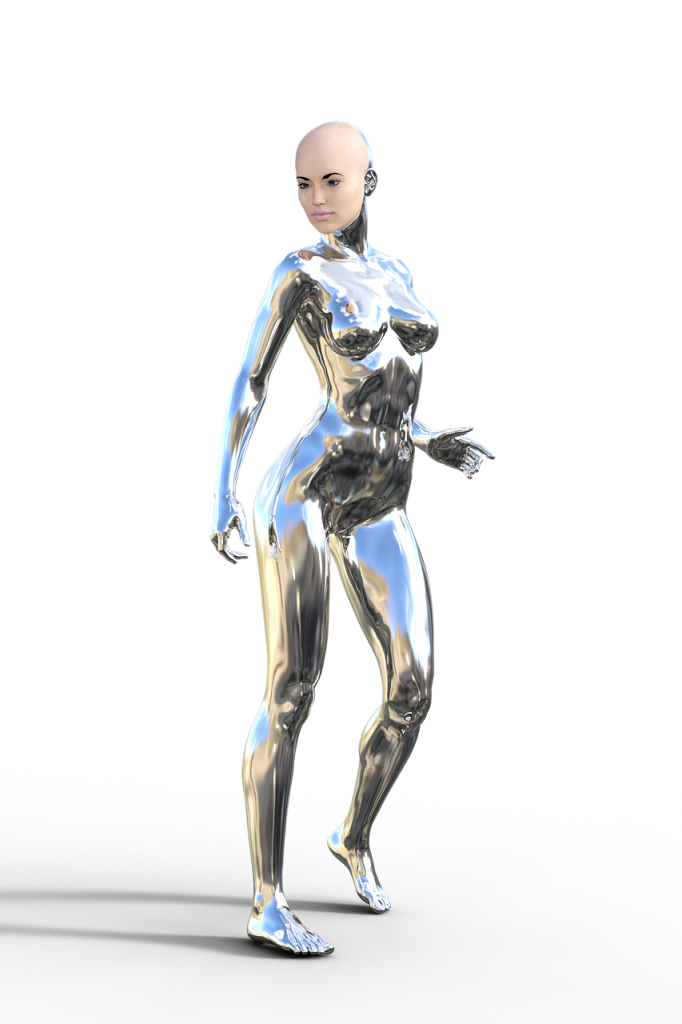 Digisexual people should be on the rise: They live out their sexuality primarily through and with technology. Advanced sex robots equipped with learning artificial intelligence could support this trend. VR is making big steps, you can check the best vr sex games on the market and you will see the improvements that have been done in the recent years. Next step are AI sexbots.

Ethics researchers at the University of Manitoba in Canada are initiating a discourse on the topic of sex technology. In an article they describe the age of immersive virtual sex. In this context, they use the mixed word “digisexual”, which is made up of digital and sexuality.

The authors assume that more and more people are dealing with technology-supported sexuality and thus make it a part of their own sexual identity. The use of sex technology could then be more than just a substitute action, but could be preferred to real sex. They demand a framework for dealing with the new phenomenon, especially in psychotherapy.

“There is no question that sexbots will come. Humans will establish intensive relationships with their robot friends. These will be built specifically for the desires of humans and will do things that humans cannot or do not want to do,” the researchers write.

They speculate that a “significant number” of people will prefer robots as the primary source of sexual fulfillment in the future and warn of possible risks: Digisexuality could harm relationships, break up marriages and create feelings of shame and guilt or plunge users into debt.

The researchers also stress possible positive consequences such as more intense sexual fulfillment, new experiences or sex robots as a help for people who cannot find partners or who have a sexual trauma.

From sex doll to sex robot

Matt McMullen is the founder of Abyss Creations, a company that has specialized in the production of realistic sex dolls for 20 years. With Realbotix, McMullen founded another company that aims to bring dolls into the age of artificial intelligence and virtual reality. With VR glasses you can virtually encounter the digital version of the robot.

“They’re not sex dolls anymore,” McMullen tells The Next Web site. “We’re developing robots that can be used to talk about anything from history to science to politics. You don’t need that if you just want to have sex with a doll.” 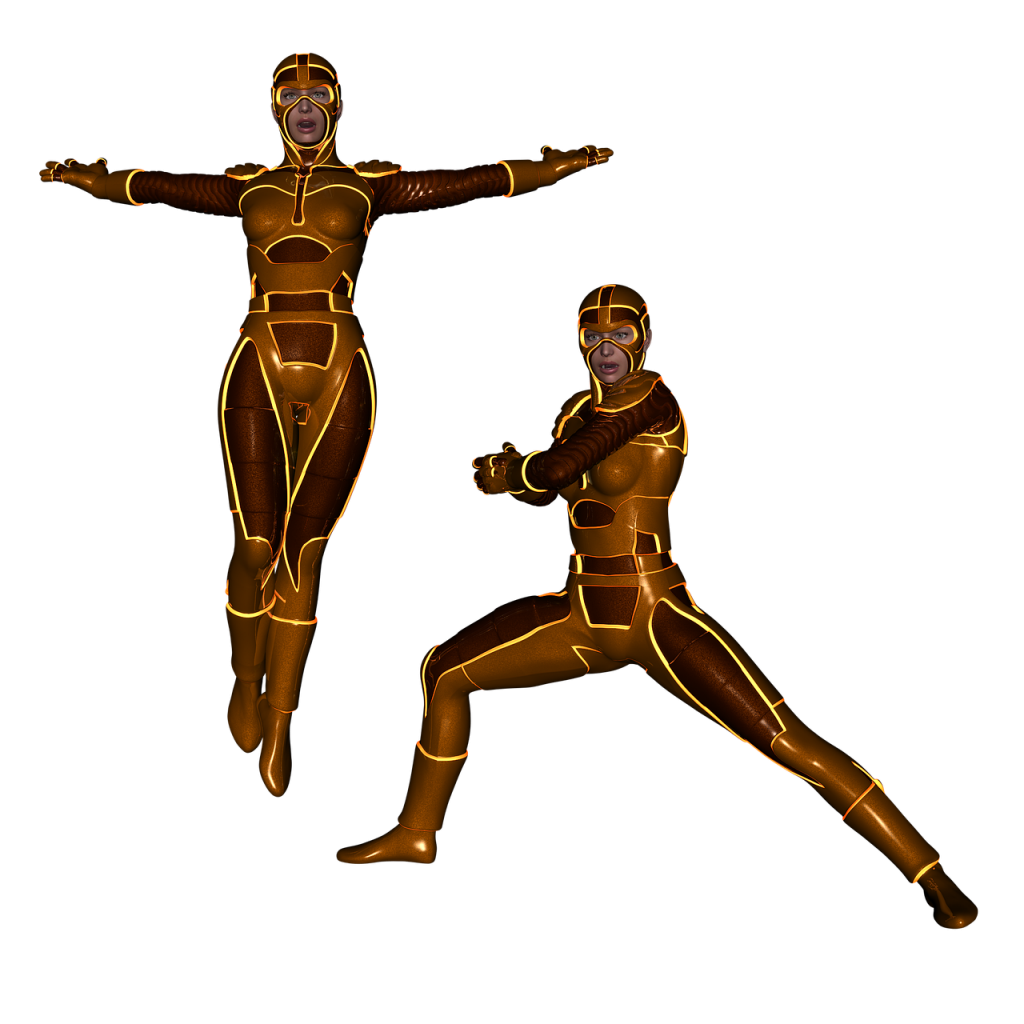 People should be able to establish a relationship with digital personalities. McMullen believes that the new product is equally interesting for men and women – currently 75 percent of sex doll buyers are still male.

No substitute for humans

According to McMullen, the new generation robo-doll should not replace relationships with real people. It is specially made for people who have problems with relationships. “It’s about giving these people a certain level of companionship – or the illusion of companionship,” says McMullen.

Ethical concerns would be removed if relationships with robots became a matter of course, McMullen believes. Currently, the topic is still science fiction, but McMullen says that when people watch other people spending time and having conversations with robots, this promotes acceptance of simulated relationships.

“People imagine what it would be like to be in a relationship with a robot and what other people think about them. There is a psychological problem that people have to overcome collectively before such relationships can become a mass phenomenon.”

The video below shows McMullen and his sex robots in action. It contains explicit footage of naked robots and is not suitable for work or children.