How To Detect Spy Apps? 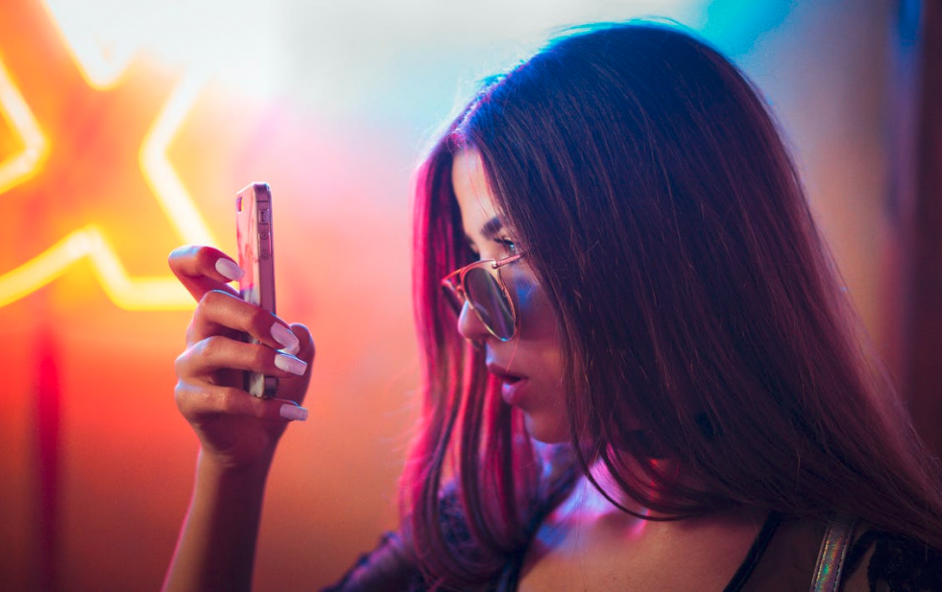 A spy app can be used to monitor almost all data on your smartphone. The monitor has access to messages, browsing history, call logs and all conversations you have in chats. Here you can learn how to detect and remove spy apps on your phone.

The problem with spy app surveillance is finding the spyware on your iPhone or Android phone, because the programs run invisibly in the background and are not noticed. How to detect spy apps …

Take a look at the apps that are installed on your phone. If you come across a conspicuous app, this may be an indication of possible surveillance. You can find out the common names of spy apps in the articles “Surveillance via cell phone – spy apps for the iPhone” and “Spying via app: Which Android apps spy?”

A spy app is very comprehensive in terms of features. It not only spies on data, but also sends it to the person monitoring it. This includes messages, chat histories, such as WhatsApp or Facebook, and of course emails as well as browser histories. For this reason, the data consumption on the iPhone or Android phone increases many times over. As far as your consumption is suddenly higher than usual, you should be alarmed.

Spy apps run in the background on the cell phone. Both on an Android phone and on an iPhone. This means that the phone works much slower, because the software consumes quite a bit of memory as well as CPU power. A phone that suddenly responds much slower may be infected by a spy app.

Removing the app is not a big challenge in most cases – regardless of whether it is an iPhone or an Android phone. On the other hand, it is much more complex to detect the software. For this reason, it makes sense if you take a close look at the system – both iOS and Android – at regular intervals.

Have you detected any suspicious software on your phone in the list of installed apps? Then you need to uninstall the app from your iPhone or Android phone. This is usually done with just a few clicks.

Also, a good protection against the known spy software is an antivirus app or an anti-spy app. There are several virus scanners that can detect spy apps based on various factors. One advantage is that they also remove them directly from the smartphone.