WWE: Watch Wrestling Outside US 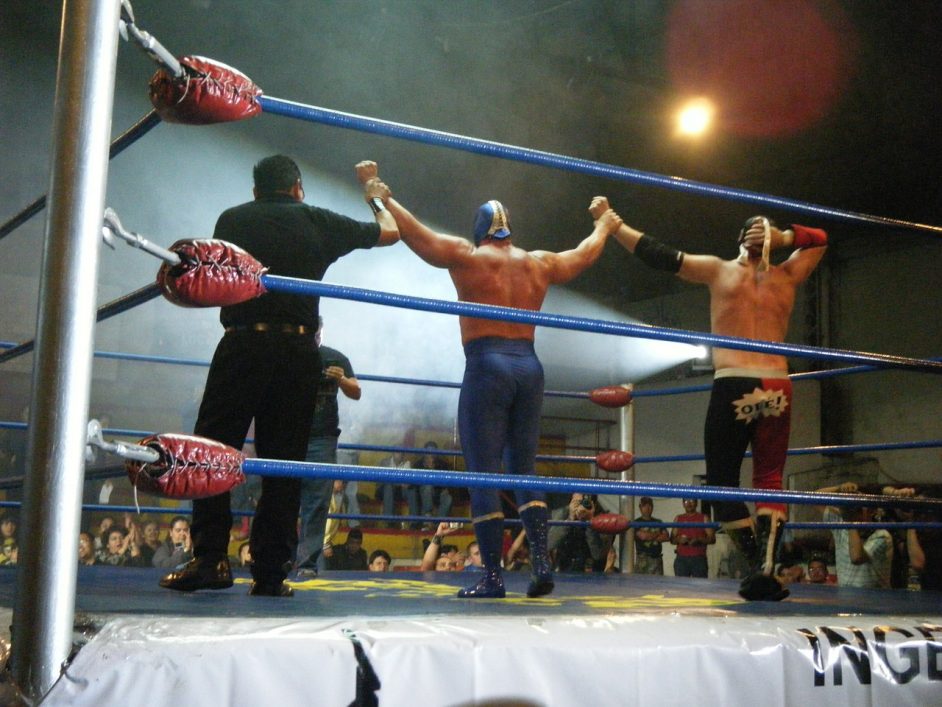 For a long time RAW and SmackDown were only seen on Pay-TV on Sky. The WWE, however, has had a new home on German television for some years now. Below you can find out where you can watch wrestling on TV in Germany and when the different shows will be broadcasted. In a few weeks there will be some changes in the TV broadcasting of the WWE in Germany.

Currently Tele 5 and ProSieben MAXX hold the free TV rights for RAW and SmackDown respectively. Already 25 years ago Tele 5 had the rights to the sports entertainment spectacle “Ring frei” from the USA and was at the same time the first German TV station broadcasting WWE Wrestling in Germany. Since 2014, Tele 5 has again been the new home of the flagship show RAW. In just a few weeks, Tele 5 will no longer have RAW on its programme.

Unblock The WWE Shows With A VPN 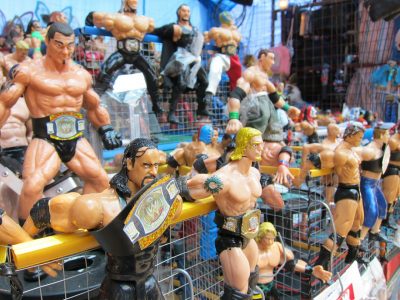 Many users who use VPN tunnels hope that this will make surfing anonymous and unblock certain websites. UK testers have now taken a close look at 30 popular services – and advise caution. Many popular and free downloadable VPN apps for smartphones have a connection to China. This is the result of a recent analysis carried out by the operators of the British comparison site “Top 10 VPN”. They took a closer look at 30 of the most popular apps from Apple’s App Store and the Google Play Store that were displayed when searching for “VPN”.

The testers noticed that 17 of the 30 top apps examined are either offered by Chinese developers or run directly on servers in China. Among these apps are applications downloaded millions of times such as “Turbo VPN“, “VPN Proxy Master” and “Snap VPN”.

The testers consider the connection to China to be critical. They stress that the country aggressively switched off VPN offerings last year. In addition, it strictly controls the Internet within national borders. 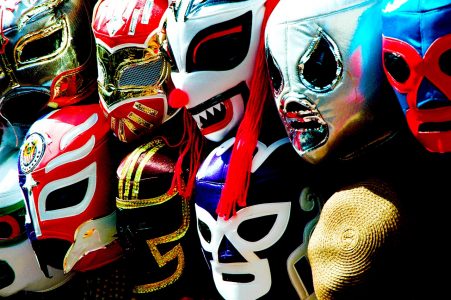 The weekly edition of SmackDown is already running at ProSieben MAXX. For the first time in the history of the WWE there will be both broadcasts of the WWE on one channel in Germany. SmackDown has been part of the ProSieben MAXX program since 2014.

With the change from RAW to ProSieben MAXX there will also be some changes in the broadcast dates. For wrestling fans, both weekly shows will be shown one day earlier:

In addition to RAW on Tele 5, there are other WWE programmes on free TV. As a further WWE TV show, the pay TV channel ProSieben Fun has a weekly programme on offer. There you can watch the current issue of NXT on Fridays and Mondays.

In the past months the competition league TNA could be seen at DMAX. However, there are currently no new broadcast dates here. All big events like Royal Rumble or WrestleMania and numerous events of wrestling history can be seen online in the WWE network. If you don’t want to be dependent on the TV broadcast times of the wrestling shows, you can also watch RAW, SmackDown and WWE Main Event in the stream via Maxdome. The first 30 days you can test Maxdome for free*.